Your Creepy-Crawly Guide to Spider Control in Baltimore, MD

All Star Pest Management Can Rid Your Home of Spiders & More

Arachnophobia (the fear of spiders and other arachnids, including scorpions) is one of the most common phobias. Even if you don’t have arachnophobia, chances are you still don’t want your home or business overrun by spiders. While spiders are beneficial to the ecosystem because they control the population of many other insects, there is such a thing as having too many eight-legged friends nearby. Many home and business owners call upon the experienced team of pest control specialists at All Star Pest Management for our reliable spider control services in the Baltimore and Columbia, MD area. While you could deal with a spider infestation problem on your own, we recommend calling the professionals, as spiders can be a bit tricky to exterminate from your property. 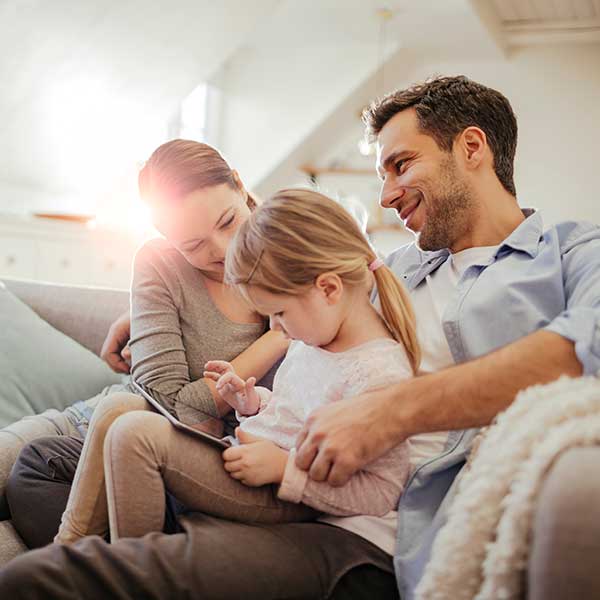 Why Do Spiders Bug so Many Home & Business Owners?

Unlike most insects, spiders only have two main body parts: a fused head/thorax and an abdomen. Spiders have eight jointed legs and are capable of spinning their own silk with their spinnerets, which they use to build webs to capture their prey. Spiders don’t have any antennae or wings, and they can have up to eight single-lens eyes. Most spiders also have fangs and produce venom that may be injected into their prey or whenever they feel threatened. Many people are afraid of spiders because certain species have venom that is poisonous to humans, including the dreaded black widow or brown recluse. However, spider-related deaths in the United States are few and far between, averaging about six per decade. Some species of spiders frighten people because of their size, including wolf spiders and tarantulas, although neither of these is native to the Maryland area. Most household spiders are harmless, though they can become a nuisance if too many are present in your home or business.

Tips for Getting Rid of Spiders & Avoiding Future Infestations

While most spiders prefer to live alone rather than in large social colonies like bees or ants, they can form an infestation rather quickly. The common house spider can produce as many as 1,600 eggs within her lifetime. Chemicals and pesticides are rarely effective at ridding your home or business of spiders. Usually, it takes direct contact to kill a spider, which leaves many shrieking in fear, especially if it’s a species of jumping spider. Here are a few helpful tips for ridding your Baltimore or Columbia, MD home or business of spiders and avoiding future infestations:

Get Rid of Their Food Source

Because the bulk of a spider’s diet consists of other insects, getting rid of their food source (other insects found within your home or business) is essential in preventing future infestations. You can accomplish this by using over-the-counter pesticides or by calling our professional pest control experts to rid your property of mosquitoes, ants, cockroaches, bees, fleas, ticks, and anything else spiders prefer to eat.

Getting rid of clutter around your property results in fewer hiding places for spiders and other insects. Spiders tend to prefer hiding in humid, moist areas, including basements and crawlspaces, or in dark storage areas, closets, garages, attics, or other cracks and crevices, including the upper corners of rooms. You can usually tell where a spider has been by being on the lookout for their telltale cobwebs. Always handle clutter with gloves to avoid being bit by a spider.

Inspect What Comes into Your Home

Always inspect any packages coming into your home or business carefully to ensure there aren’t any lurking pests inside them. The fewer spiders and insects you allow into your home, the less likely you are to develop an infestation issue.

While most common house and cellar spiders don’t pose a dangerous health threat, there are certain species of spiders that can produce a fatal bite. Even if the spider that bit you wasn’t poisonous or radioactive, you still run the risk of developing a serious infection from a spider bite.

If you’ve been bitten by a spider in your home or business, you should:

Seek emergency care if you suspect a poisonous spider bit you or if you experience:

Have a Spider Infestation Problem in Baltimore, MD?

If you suspect you have a spider infestation problem in the Baltimore or Columbia area, call All Star Pest Management to the rescue. Our Maryland pest control experts utilize the most effective spider control techniques in the industry to keep those eight-legged pests at bay year-round. Cower in fear of spiders no more; we’ll give you professional tips on preventing future spider infestations as well when you schedule a consultation at your home or business.